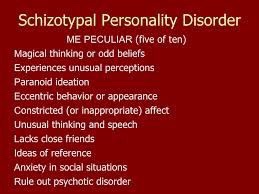 This morning started out pretty normally for a Monday. None of us really wanted to get up, but forced ourselves to get ready anyway. I take Brother to school, and we headed out the door as usual. Within just a few minutes, he began to panic. He had a “feeling” that there was going to be a shooting at his school, and he would die. I tried to ease his fears, but was not successful. He began crying in fear, and even hit the door. He begged me to find a way to homeschool him so he could be safe. By the time we arrived at the school, he was completely dissociated. I parked and found the on site sheriff. He assured Brother that the school was safe…but Brother remained distant and non responsive.

In the meantime, I texted the county behavior facilitator, as no one at the school is “comfortable” working the behavior plan that is in place for Brother. I drove to the back of the school, where Brother could get into the school without being noticed. It took a few minutes, and a little physical prompting, not much. Brother got out of the car…still terrified, but willing to go in with the support of the adults. 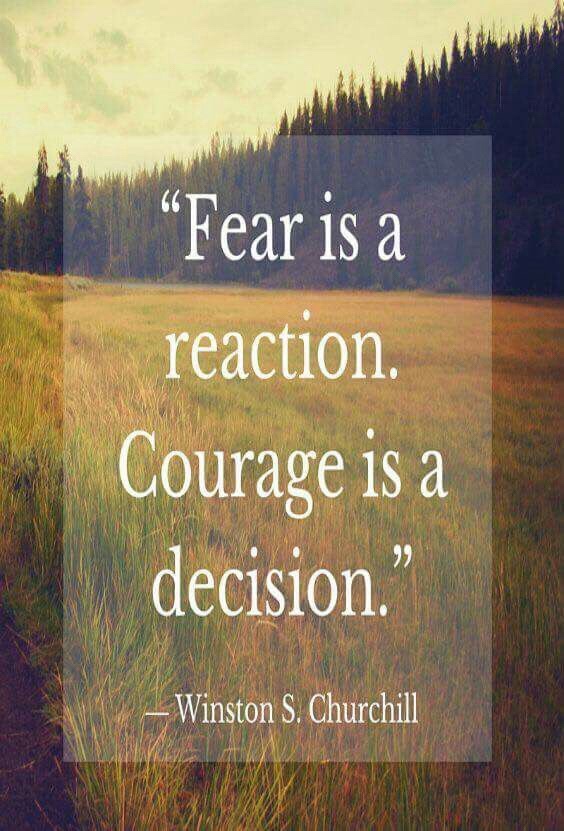 Within an hour, Brother was in classes…and doing fine. It took that time for him to acclimate and feel safe.

One of the characteristics of Schizotypal Personality Disorder is the inability to form relationships or trust. I didn’t really put it together immediately, but this can apply to school as well. This is Brother’s third year at the same school, and he still doesn’t feel comfortable or safe.

I started keeping a journal of these “episodes” of paranoia and anxiety that interfere with daily living.

Our schools are not even close to being equipped with the resources to support students who live with mental illness. This journey will take some advocating…and some support. Students who have mental illnesses have as much right to be in our schools as anyone. It is school personnel who need to be educated and provided with the resources to support these students.