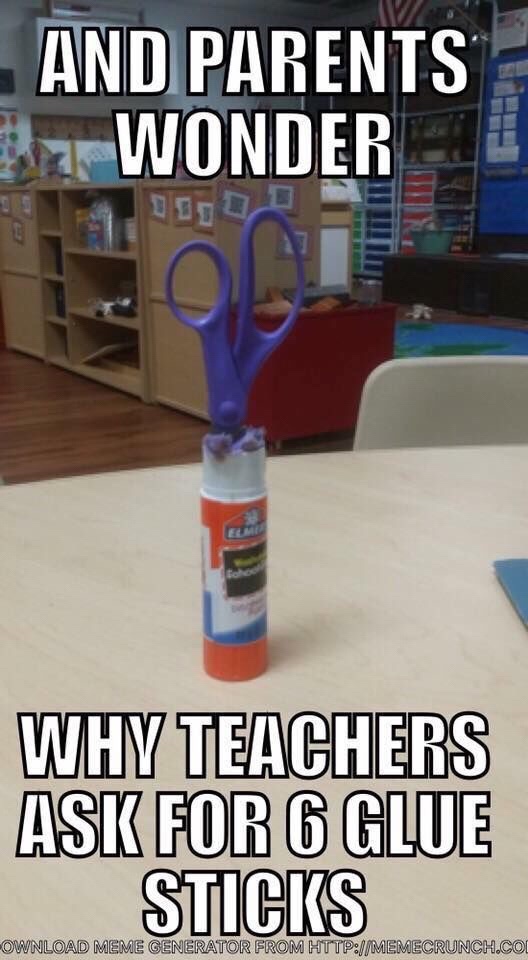 When I saw this meme, I couldn’t help but smile. Kids use so much stick glue in school. Most every elementary class I have worked with has done an abundance of gluing activities. I had one student last year, who had other uses for glue sticks. She devised a way to use them to make slime. Not only did she make it, but she shared with younger kids, how to do it! I heard that glue sticks were disappearing fast!

In my current position, we have four teachers who manage students in multiple schools. During an “end of summer” meeting, almost an identical conversation occurred, only we were contemplating trading schools rather than particular students. In the end, no trades were made.

This cartoon pretty much sums up communication barriers in my home. My parents live with me and the kids. Neither of them can hear very well, and they both talk in low mumbles from other rooms, and don’t understand why nobody can hear them. I’m not sure I hear half of what they say! 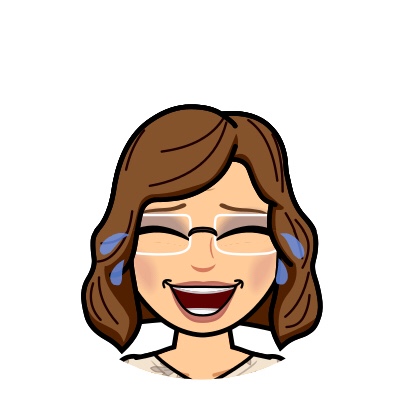 After the intensely emotional week with Brother, I really needed to decompress with some laughter. Hopefully it will help get me balanced and ready for the week ahead!

3 thoughts on “Some Joy In The Days”

Leave a Reply to Looking for the Light Cancel reply