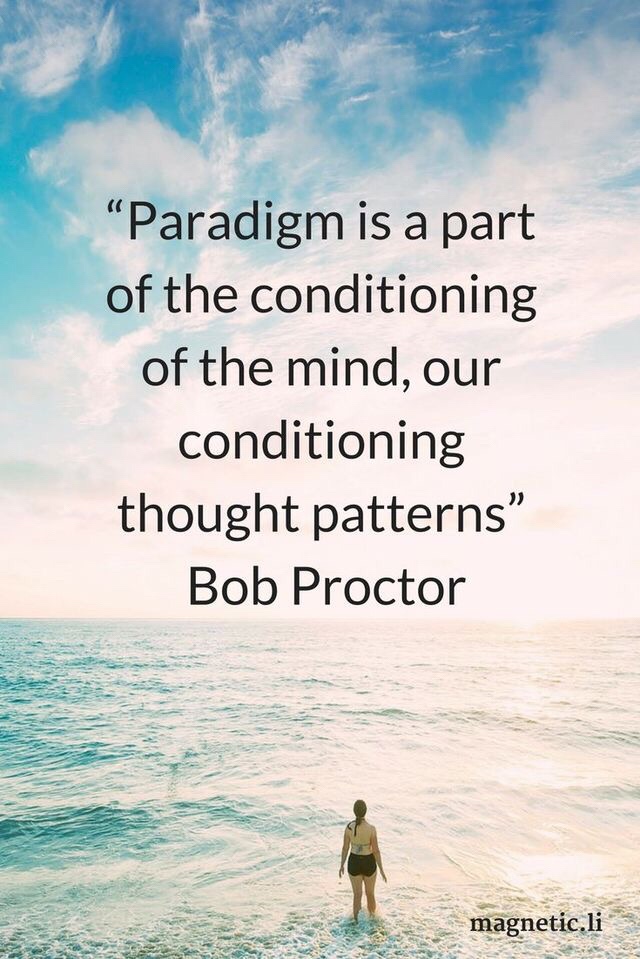 We have been in the midst of some rather painful paradigm shifting in the AoA house. Adjusting to homeschooling mindset has been challenging, but I think we are starting to settle into something. The best move made so far, was hiring a tutor for six hours a week. It ends up costing nearly as much as private school, but he is in a class of 1-3 depending on scheduling. We are able to truly focus on Brother’s need for building trusting relationships and confidence. Last year, he was, by public school standards, BROKEN. He was in a fast moving downward spiral, with nothing to grab hold of!

Two weeks ago, Brother experienced a setback with medication. An increase of a medication led him to become more easily agitated and violent. In a rage after refusing to go to the doctor and tutoring; he hit me so hard that he fractured my elbow. I was in a splint and sling for about 10 days…unable to use my right hand and arm due to swelling.

Brother went to the hospital to get his medications sorted out in a safe environment. It wasn’t the greatest experience for any of us, but he was admittedly not in control of himself.

During this time, another needed paradigm shift made itself known. My mom is no longer able to do the traveling and involvement she once was. She wanted so badly to help drive the 3 hour trip to the hospital where I was needed to help with Brother. This was an 11 day rollercoaster that peaked when the dad showed up at the hospital, violating the agreed order that was just put into place this summer! Not only did we need to help Brother, but now we were on alert for the dad being out of control (he has threatened to kill both me and my mom via his concealed gun that he keeps with him). 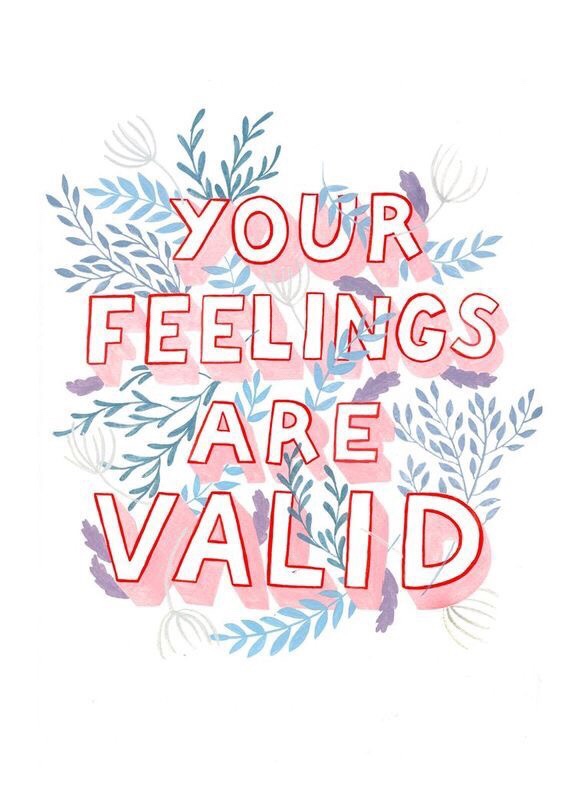 We are all home now, and getting back on our feet. This week has been filled with follow up appointments and tutoring for Brother. Our public schools are on fall break, which couldn’t have come at a better time. 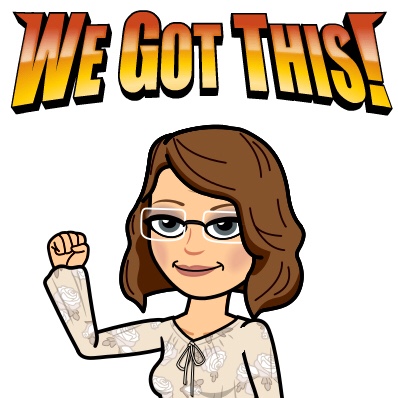 8 thoughts on “A Painful Paradigm Shift”