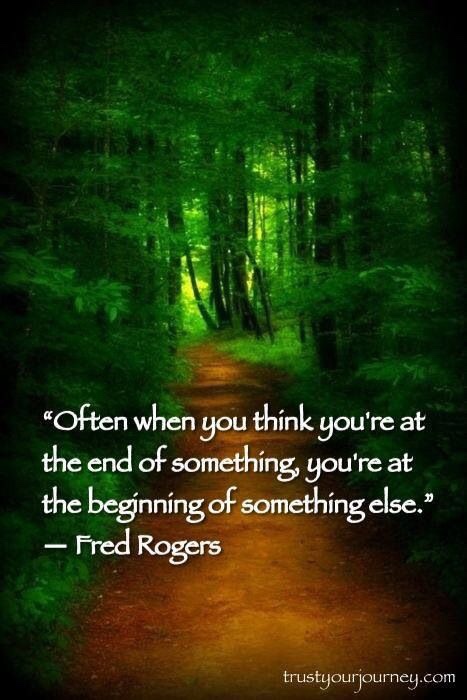 When I first entered the “blogosphere” in 2013, it opened my world in ways I never imagined possible. As I worked through therapy at our domestic violence center, I started writing as part of the healing process. I used the blogging platform, because I had always had an interest in trying it. I never imagined that people would ever have an interest in reading it. I was wrong. For the most part, I received very positive feedback from people who could relate to what I was writing. All of a sudden, I was no longer alone on an island called “small town USA”!

Blogging was in full swing, and I really enjoyed it. Then it started….I started getting followers who didn’t have blogs or other social media that I could follow back. I realized that I enjoy the give and take aspect of relationships, even blogging or other social media relationships. Around this same time, the ex was going through different attorneys, always trying to find some dirt to throw around on me in preparation for a custody hearing. Under the advisement of my attorney, I took all social media accounts to a “private” setting. I have used a pen name since I started blogging, in an effort to avoid creating problems that could arise from using real names, especially with litigation being neverending. 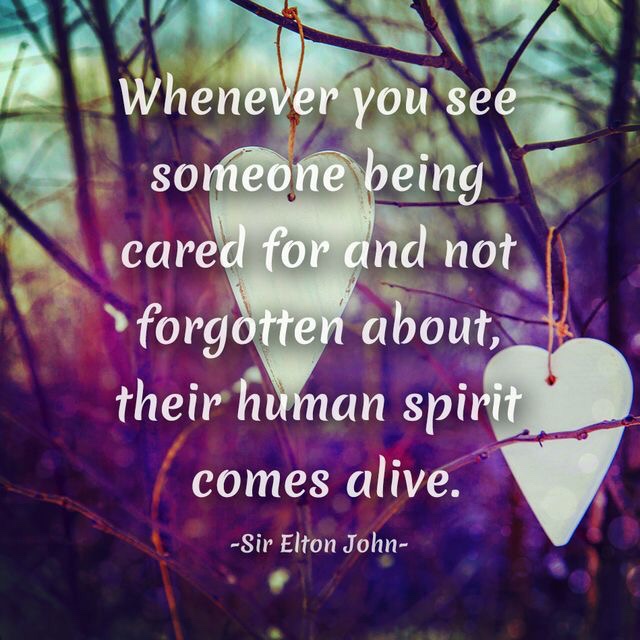 I have been pondering whether or not to open my original blog back up…to remove its private setting.

I have come out of hiding on other social media platforms, for the most part. I have learned to take some precautions in posting, and have altered or halted some activities I use to enjoy.

1. Do not use the “check in” feature on Facebook. This feature invites stalking by flying monkeys.

2. Do not host yard sales. This is an open invitation to flying monkeys.

3. Be cautious when using groups or sale apps to post items for sale. Have a friend do it if it must be done. Again, inviting flying monkeys.

5. Don’t write or post about being in specific locations until after the fact. In the past, flying monkeys have alerted him to our location, and he “shows up”….not cool. 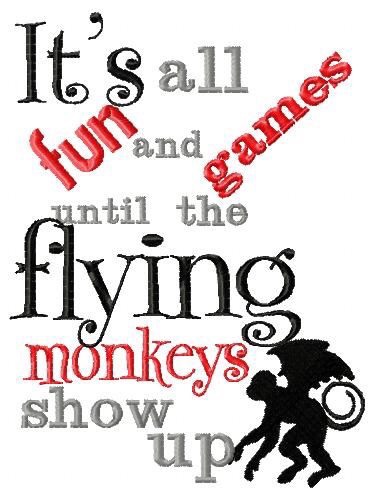 I have accepted that I will not be free from the threat of flying monkeys as long as I am living in this small town. I have had to learn to live cautiously. The dad (ex-husband), has proven himself to be unstable and violent. He has threatened to kill me, has killed before, and owns/conceal carries guns. An order of protection is just a piece of paper. He has violated “no contact” orders regularly over the last few years.

I’m sure I am wiser now than I use to be. I once was blind, but now I see.

I think I will read back through my original blog once before freeing it into the blogosphere once again. I feel that there are people out there who can benefit from my story, as I have learned from others.

One thought on “Is it Time?”