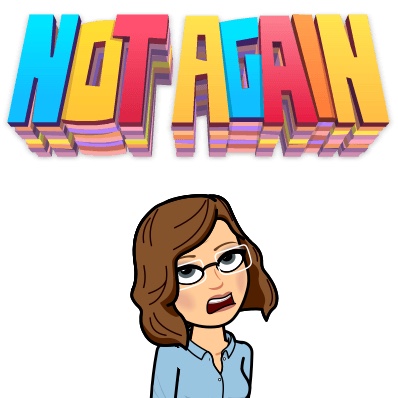 It was my first day back to work after a nice summer break. I enjoyed a long day full of positive emotions that filled the school as kids breathed life into the building. At the end of the day, I received an email. The dad (ex-husband since 2013), had retained an attorney (I think his 10th one since we initially separated), and filed a summons to make changes to our parenting plan (one that we just finalized a year ago).

The summons was telling me to go against recommendations of Little AoA’s therapist, and in fact, to change her therapist. Little AoA has been seeing the same person regularly for the last six years! The sad thing is, everything he hired an attorney to put into a summons, the dad could have texted. I guess he thinks the attorney has a more intimidating effect.

Not to worry….the dad has been in civil contempt of our agreement for the entire year. If it ends up in court, he will most likely get a visit to the local jail. That is not my wish, but I have learned through all of this experience, that I can’t make the dad support his kids. That is solely his responsibility. I am sad that he doesn’t support our kids even a little bit, yet demands control…

I hope to have more positive things to write about someday. When I started this blog in 2013, I NEVER thought I would still be dealing with the dad’s anger and bullying, six years later! It is the dark cloud that follows me….

One thought on “Here We Go Again”