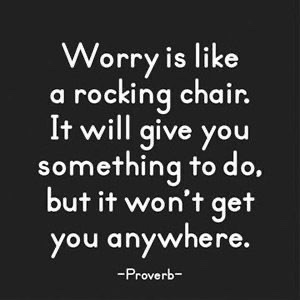 I don’t worry near as much as I use to about the antics of the ex, “the dad”. There are times, though, when I play out the history, wonder “why?”, and contemplate the “what if’s?”.

Currently, there is a “proposed parenting plan” drawn up by the dad and his attorney, hanging in the atmosphere. I am told not to put to much into it, because it is a “legally inappropriate” plan…that is, it was written without thought, research, or consulting with any therapists or other parties.

My worry is not so much on the thoughtlessly written plan, but on what it reveals about the dad and the possibility of ever having healthy relationships with the kids. Part of his task was to truly take the needs of the kids into account. The plan he helped create does the opposite. It puts the kids right back into the very situations that sent them into downward spirals.

Overnights, disruption of every weekend, refusals for treatments and needed support, undermining relationships that have built over years, confusion, opportunities to carry out previous threats of harm…are just some of the elements of the plan being proposed. Of course, they are worded nicely, as if this was a first parenting plan of a newly divorcing couple with children.

The difference is, we have had this plan. We gave this plan a shot for three years, and watched the kids spiral downward as the psychological, physical, sexual, and emotional abuse continued. We have already been to court to get a new plan based on the needs of the kids. A new plan was given by a judge. We jumped through hoops to meet the orders of the judge (at least me and the kids did). We all came up with an agreement on a parenting plan, just over a year ago. The kids and I have been following the plan. The dad has not. Now the dad wants to change it to suit his desires.

When we first divorced in 2013, everything was split 60/40. That wasn’t enough for the dad. He wanted the kids 100% of the time, and wanted me to financially support him and the kids. He made it known…he stated that he would kill if he had to. He said this to our son, and showed him the gun he would use to kill me. Co-parenting was not working, and my continued efforts to “be a team” were met with more psychological and emotional abuse. If he couldn’t have the kids all the time, he was determined to make our lives as difficult as possible.

I had hoped….really hoped… that we were finally making progress toward healthy relationships between the dad and the kids. His recent actions speak loudly….he hasn’t changed. He is not interested in the needs of our kids.

Though I try not to worry, I do find myself in my rocking chair, stewing over the events, and feeling the disappointment….saddened at the prospect of the kids entering back into abusive relationships. I continue to pray that an Army of Angels strengthen our defenses against that which seeks to destroy! 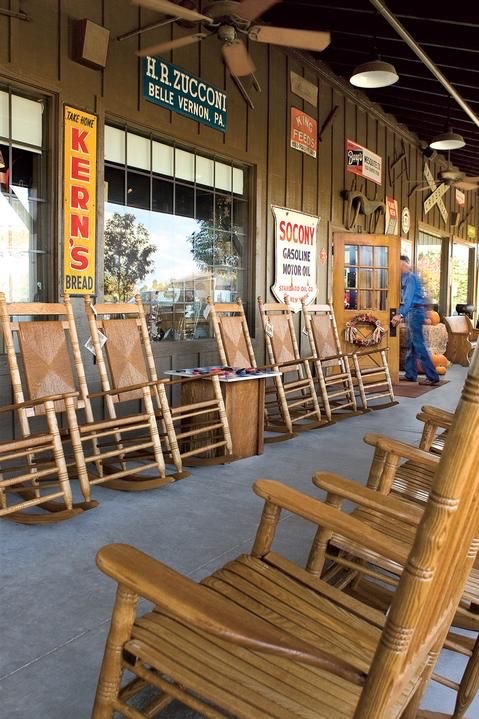 2 thoughts on “Worry and the Rocking Chair”