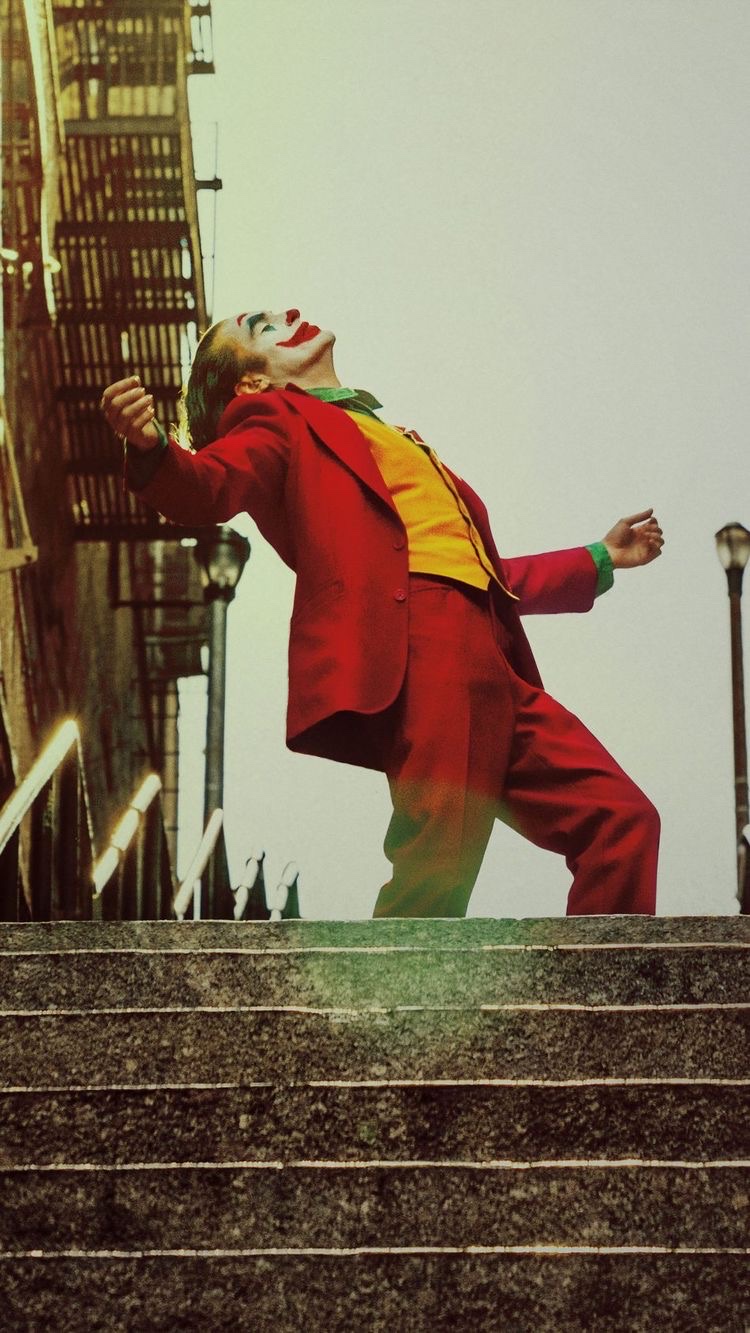 I wasn’t sure I wanted to see this movie. I had very mixed feelings about it. I actually researched things about the movie before seeing it, just to get an idea of what to expect. I kept reading that Joaquin Phoenix gave an award worthy performance as Joker. It was that, and my obsession with origin stories, that had me leaning toward going to the movie.

After seeing Joker, I have to say that it was a very emotional movie. The backstory of Joker was filled with bullying, mental illness with delusions, childhood abuse, and betrayal. There were a few small references to various traumas of his childhood. I would have liked to have more details with the back story, but in the end, enough information was given to be able to piece Joker’s history together.

As far as gruesome violence…I was expecting much worse. There were a few violent scenes. I think my obsession with watching Criminal Minds served to prepare me. 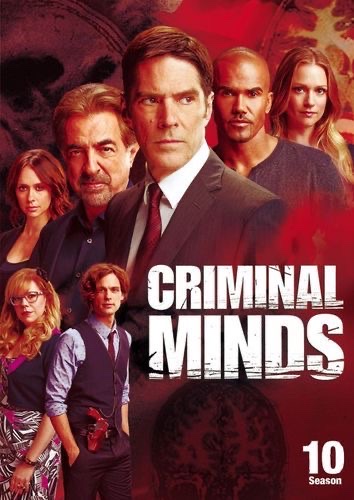 I would score the movie with four out of five stars! The emotional element was difficult to digest, and yet very well executed.