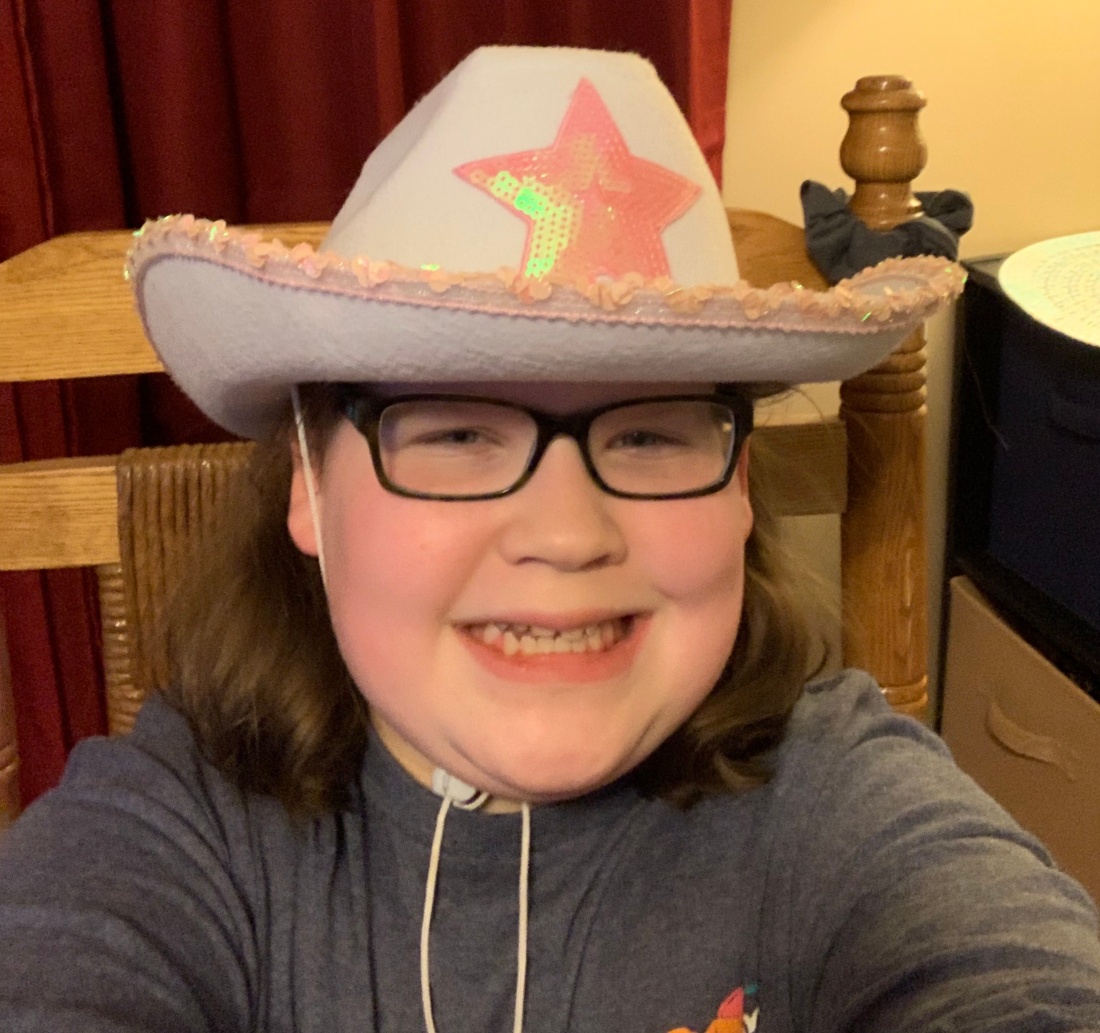 This week we were excited to be able to watch the CMA Awards being hosted by some of our FAVORITE country music queens; Reba and Dolly! Little AoA is serious about her country music, and insisted on wearing her cowgirl hat for the show.

I was just blown away by Reba’s “Fancy”! The song tugs at my heart and reminds me of all of the kids we have in our schools who live in desperate poverty, and the struggle to escape the cycle of poverty.

On a much different note, my sweet little town made the news last week, for an incident at a fast food chicken restaurant , Popeye’s. A middle aged woman entered the restaurant, angry because her bill was wrong. An argument ensued in which the woman allegedly started using racial slurs. She was escorted outside, where she was body slammed by an employee. It was all caught on video, and in our world of social media, has made its way all over the internet. The woman had several broken bones from the encounter, and the employee was arrested.

I have only been to our Popeyes twice. Their chicken is great, but the service was very slow and confusing. Did I say slow? I meant S.L.O.W.!

The incident didn’t surprise me. I see so many kids here who are very explosive. They grow up to be explosive adults. By the time kids go through middle school, a pattern of behavior starts to emerge, and it grows into their adult personalities. We have got to support our youth, and take notice of their needs. They are the adults of tomorrow!

One thought on “How We Do Things Here”