Guess what movie I just saw with the AoA kids?

Star Wars- The Rise of Skywalker!

Star Wars has done it again. I was on the edge of my seat during the whole movie. I laughed, cheered, gasped, and clapped (the kids don’t really like sitting near me- at least there was no singing in this one). 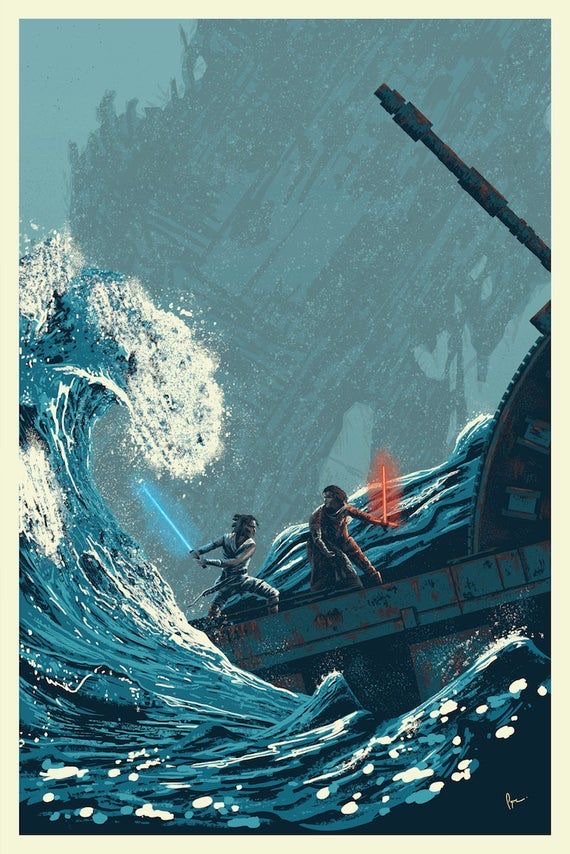 The storyline was creative and very well done. They were able to work Princess Leia into the movie, which was amazing and beautiful. I won’t provide any spoilers, but the ending left me contemplating several theories and predictions. 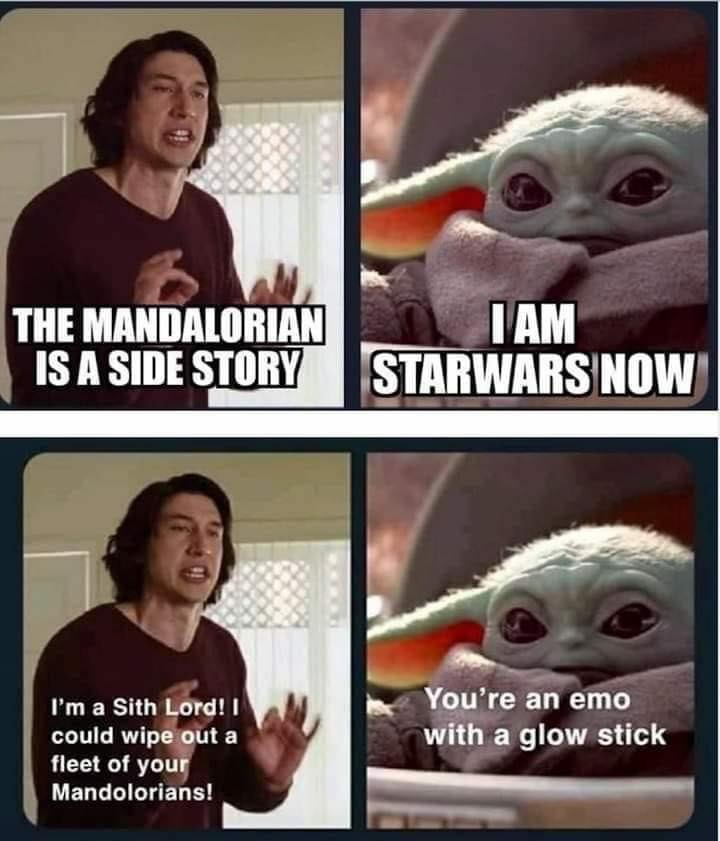 When the first Star Wars movie was released in 1977, I was 11 years old. I have enjoyed being part of this generation.